Tomb Raider – Lara Croft, the fiercely independent daughter of a missing adventurer, must push herself beyond her limits when she finds herself on the island where her father disappeared. Lara travels to Hong Kong where she hires Lu Ren, captain of the ship Endurance, to sail into the Devil’s Sea to the island of Yamatai. The ship capsizes in a violent storm and Lara is washed ashore where she is knocked unconscious. She is revived by Mathias Vogel, the leader of an expedition to locate Himiko’s tomb. The expedition has been funded by a shadowy organisation called Trinity that seeks to harness and weaponise Himiko’s power. Vogel takes Lara prisoner, claiming that he killed her father and intends to use Richard’s research to continue his expedition. Lara escapes with the help of Lu Ren, who also survived the storm and has been put to work with the local fishermen digging for Himiko’s tomb. She evades capture but is seriously wounded in the process and passes out from her injuries. 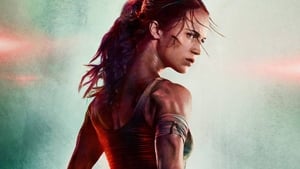 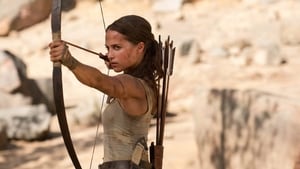 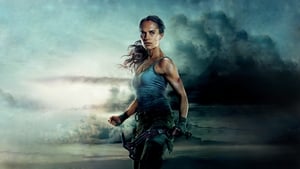 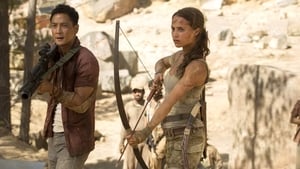 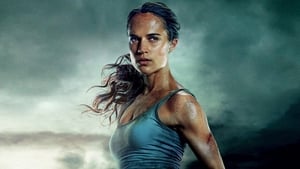 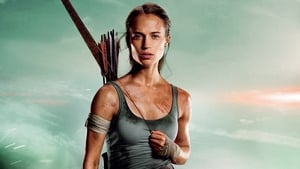 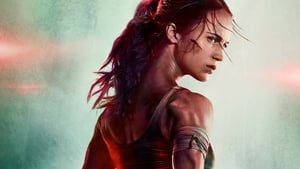 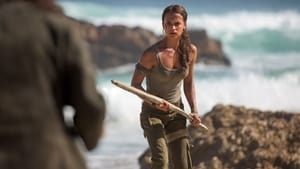 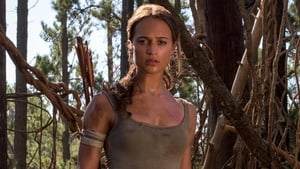