Following the events of Captain America: Civil War, Peter Parker, with the help of his mentor Tony Stark, tries to balance his life as an ordinary high school student in Queens, New York City, with fighting crime as his superhero alter ego Spider-Man as a new threat, the Vulture, emerges. Parker quits his school’s academic decathlon team to spend more time focusing on his crime-fighting activities as Spider-Man. One night, after preventing criminals from robbing an ATM with their advanced weapons from Toomes, Parker returns to his Queens apartment where his best friend Ned discovers his secret identity. On another night, Parker comes across Toomes’ associates Jackson Brice / Shocker and Herman Schultz selling weapons to local criminal Aaron Davis. Parker saves Davis before being caught by Toomes and dropped in a lake, nearly drowning after becoming tangled in a parachute built into his suit. He is rescued by Stark, who is monitoring the Spider-Man suit he gave Parker and warns him against further involvement with the criminals. Toomes accidentally kills Brice with one of their weapons, and Schultz becomes the new Shocker. The Amazing Spider-Man | The Amazing Spider-Man 2 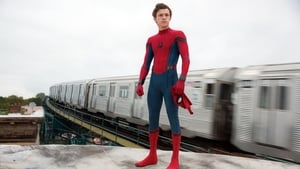 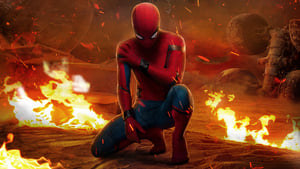 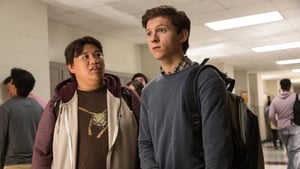 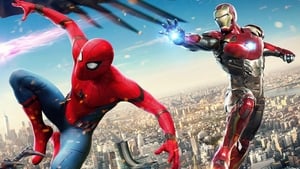 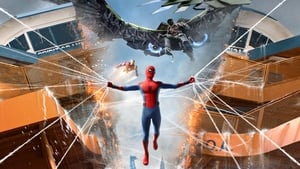 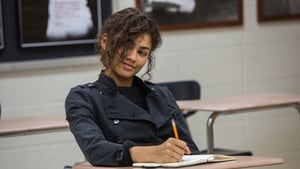 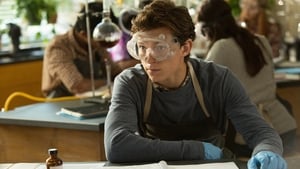 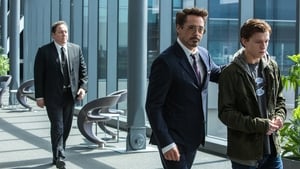