Guardians of the Galaxy Vol. 2

The Guardians must fight to keep their newfound family together as they unravel the mysteries of Peter Quill’s true parentage. Ayesha hires Yondu Udonta and his crew, who have been exiled from the greater Ravager community for child trafficking, to recapture the Guardians. They capture Rocket, but when Yondu hesitates to turn over Quill, whom he raised, his lieutenant Taserface leads a mutiny with help from Nebula. Taserface imprisons Rocket and Yondu aboard Yondu’s ship and executes his loyalists while Nebula leaves to track down and kill Gamora, whom she blames for all the torture inflicted on her by their father, Thanos. While imprisoned, Rocket and Yondu bond. Groot and Yondu’s loyalist Kraglin free Rocket and Yondu, and they destroy the ship and its crew as they escape, though not before Taserface warns the Sovereign. 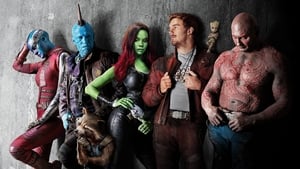 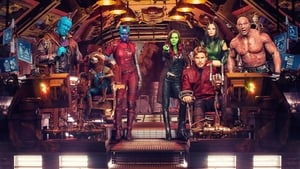 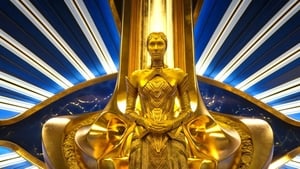 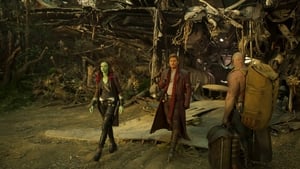 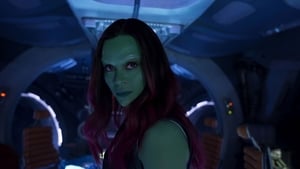 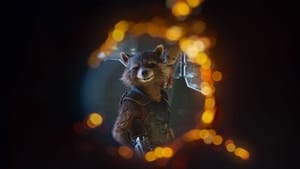 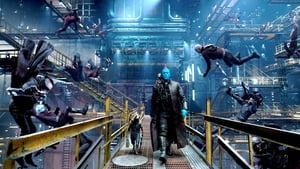 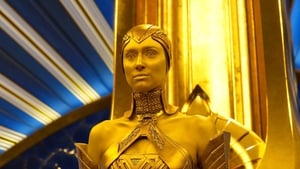 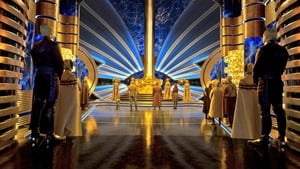