In Pyo launders the money and decides to leave the country. However, he is concerned about Seo Yeon, so he doesn’t get on the flight. Hee Ju reveals Daniel Kim’s identity in front of the investors. Seo Yeon tells Leon that all of his money has gone, and Leon gets furious. Leon shoots Tae Woo, and Seo Yeon protects him. 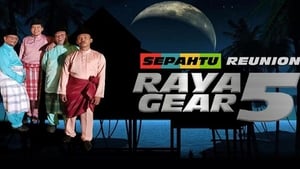 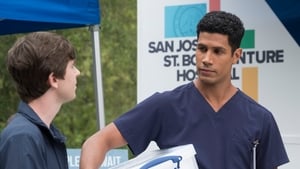 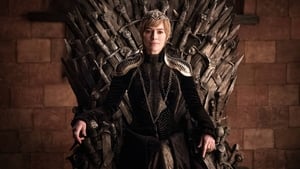 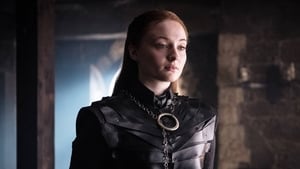 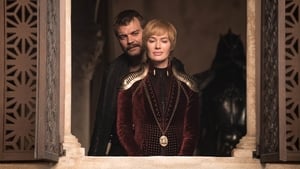 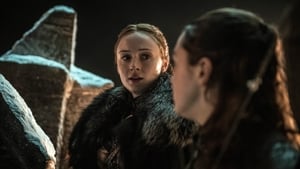 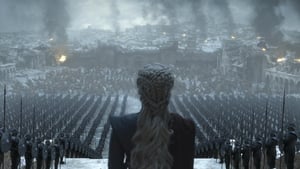 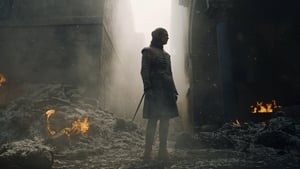